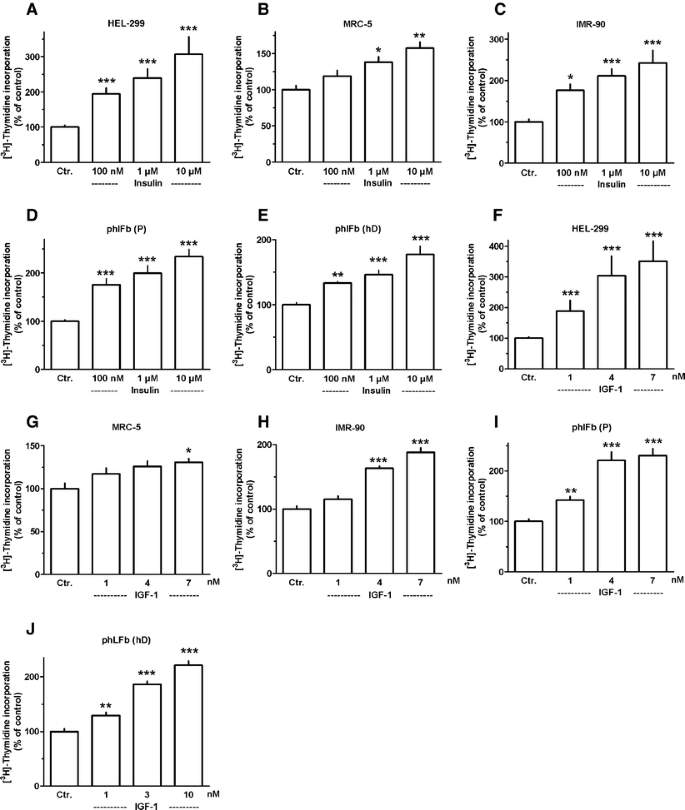 Cell lines have changed scientific research. They are now being used to study gene function, produce vaccines, the generation of artificial tissue, antibody production and testing drug metabolism. Cell lines allow the detailed examination of genetic makeup, biology and structures. This examination is done by researchers in controlled environments. It is a valuable, detailed examination of pancreatic tissue and lung tissue. Cell lines assist the researcher with understanding the physiology, differentiation, and growth of cells.  Many types of cells have been cultured from cell lines, including hair cells, bone cells, neuronal cells and cartilage cells. Epithelial cells are the most difficult to culture.

Scientific researchers know that metallic nanoparticles of medicinal plants do in fact have an impact on cancer cells in vivo.  Recently, researchers have tried to investigate applying a new lung productive drug made from nanoparticles. They have done this using the hel 299 cell line, the BEAS-2B cell line, the IMR-90 cell line and the WI-38 cell line. Concentrations of mitochondrial membrane and inflammatory cytokines were evaluated during this procedure. The nanoparticles were also analyzed. The techniques used included field emission scanning electron microscopy, ultra-violate visible spectroscopy, transmissiom electron microscopy and fourier transform infrared spectroscopy. Cell lines, including the hel 299 cell line, were measured. A TUNEL test was used to measure the fragmentation of DNA. . In addition, the rat inflammatory cytokine assay kit was used to calculate the cytokines. It was noted that the mitochondrial membrane increased, the fragmentation of DNA decreased significantly and cell viability increase was also noted that high doses of nanoparticles produced optimal lung protective properties. Nanoparticles protected lung tissue. Today, drugs containing these nanoparticles have been approved for the treatment of lung diseases.

The culturing of cell lines has revolutionized cell research. Cell lines a controlled and precise method for long term research projects. And they are preferred by many researchers. Cell lines are now culture for research. Cell lines provide more information than primary cells. This is because they have unlimited passages and emphasized output signals. It is so much easier to manage cellular functions with cell lines when compared to primary cells. The results are also much more definitive. It is much recommended to use cell lines than primary cells. Using cell lines for research is highly valuable to study pathophysiology and to screen for potential therapeutic treatments for a variety of disorders and diseases in the biological system.

Using cell lines for research is particularly valuable for investigating pathophysiology and screening for potential therapeutic targets of a variety of diseases and disorders in biological systems.